BuddyPress User Circles can integrate with the friends component or you can use it as a separate component. The user lists can have privacies. Currently supported privacies are Public, Members Only, Friends Only. In other words, users can create private or public or friends only visible circles.

The plugin also enables users to filter activity stream by their circle. If your user want to see the activities from aperticular circle, they can easily do it. 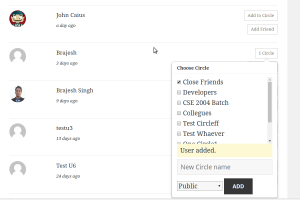 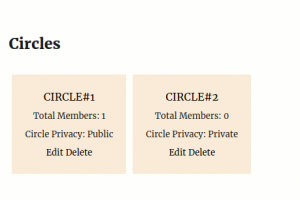 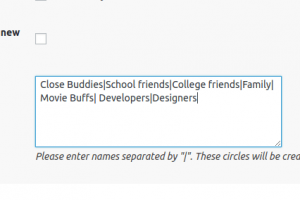 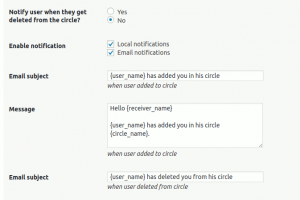 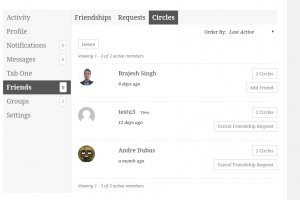 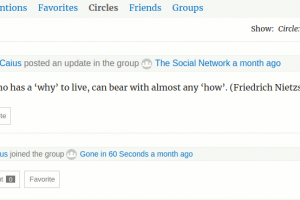 BuddyCircles enables BuddyPress users to create circles of user. It is most beneficial when you want to allow user to organize other users into various lists.